Unconventional Filmmaking with an Edge

Unconventional Filmmaking with an Edge

Originally from Leuven (Belgium) I combine a background in Communication Studies with Filmmaking and Film Studies. Both as a maker and as scholar I specialize in experimental and documentary film. For my Ph. D. (2010) I created an extensive research-creation project about the so-called “death of film” and the importance of experimental film practices in times of accelerated technological changes, which is still a moto of sorts for what I do today.

My creative practice comprises poetic documentaries, video poems, essay films, ecocinema, microcinema, mobile filmmaking in combination with experimental film practices, Augmented Reality and other forms of immersive art. I have worked with 16mm film, analogue and digital video, and multimedia. My work has been exhibited at film festivals, in art galleries and at academic conferences.

The three major themes in my work are nature (landscape), movement (including travel and mobility) and media (their history and evolution, but also issues such as women in film). Most of my artistic work originates from my fascination with time: I try to capture and recreate the fragility and durability of moments suspended in time and, as Robert Bresson so nicely stated, “find for each shot a new pungency over and above what I had imagined. Invention (re-invention) on the spot.” (Notes on the Cinematograph, 1975 - p.5). 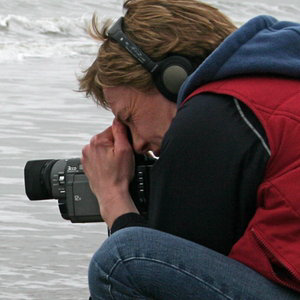 Self-Portrait (of sorts)
from gerda cammaer 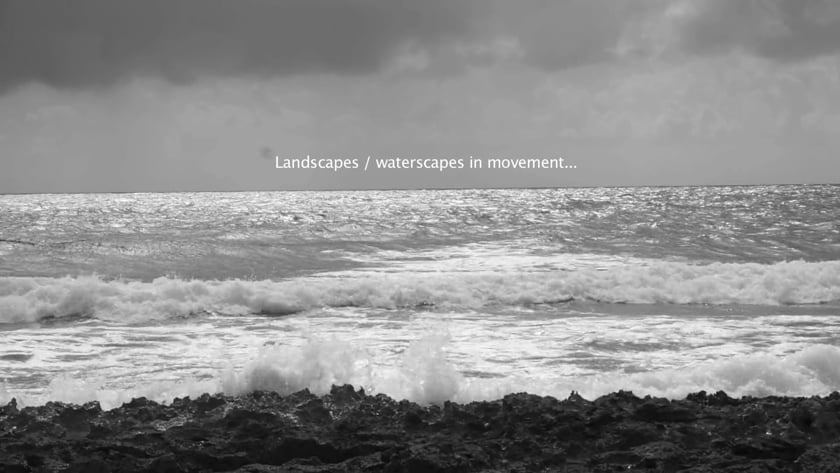