Guest Curator for Sites for Seeing, Out of the Cineplex and into the Marshlands - Waterlines, Wetlands and Whirlpools: Recent Experimental Films and Videos that Hold Water. One of four show organized for Strutts Gallery, Amherst, New Brunswick, August 2010. 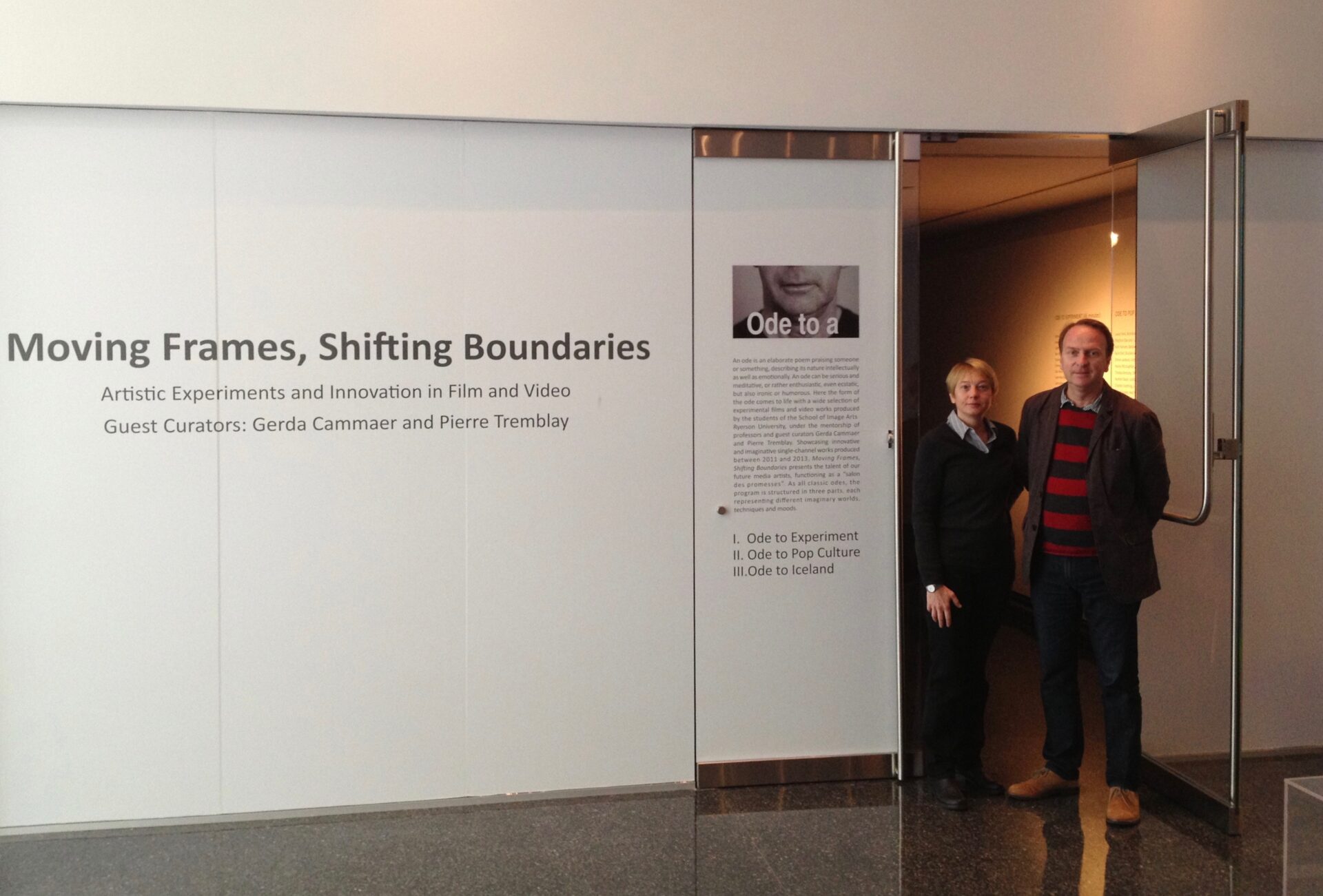 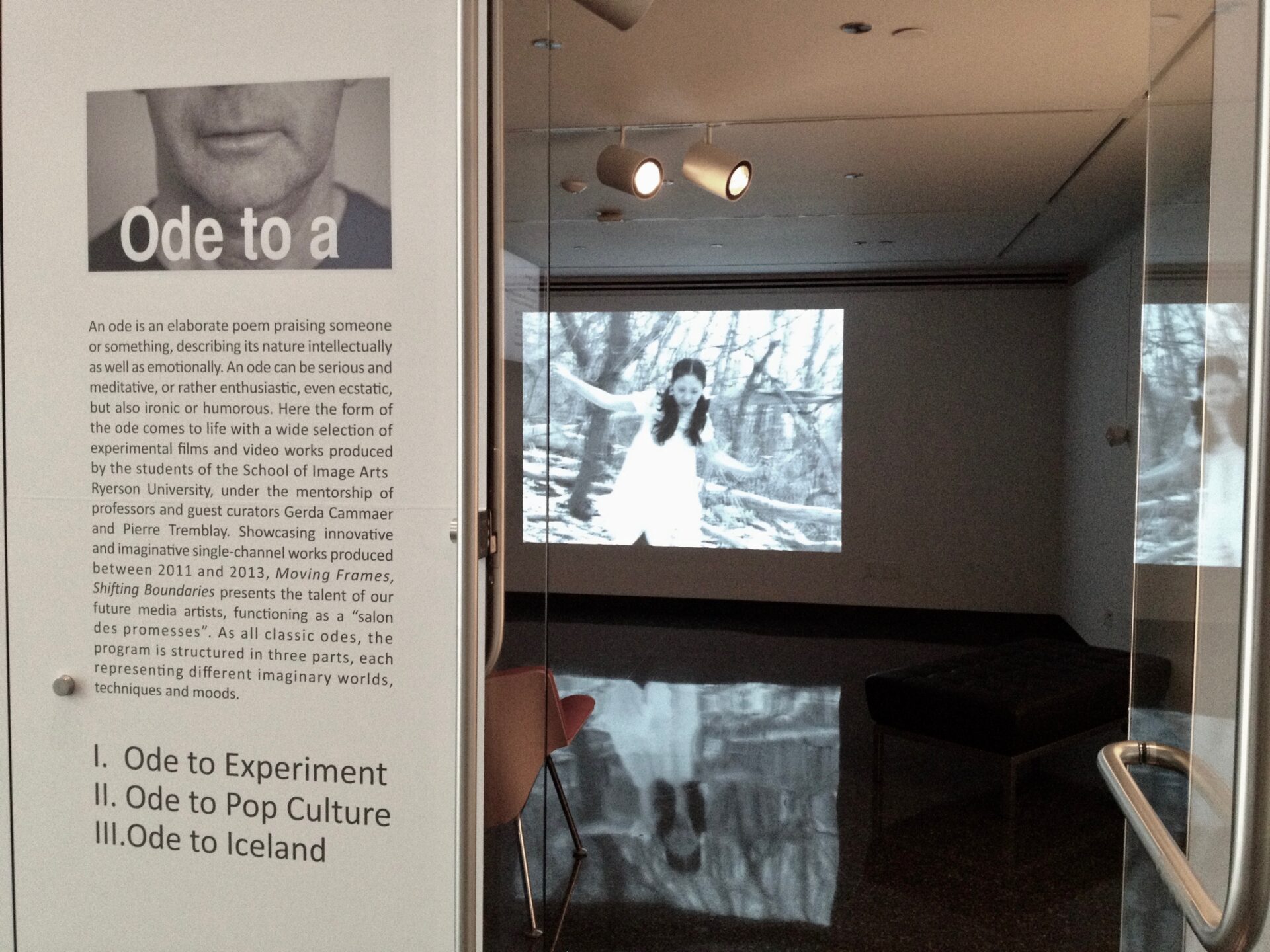 Three Experimental Film Series organized for and in collaboration with the Mount Saint Vincent University Art Gallery (Halifax, Nova Scotia), each with its own exhibition catalogue: 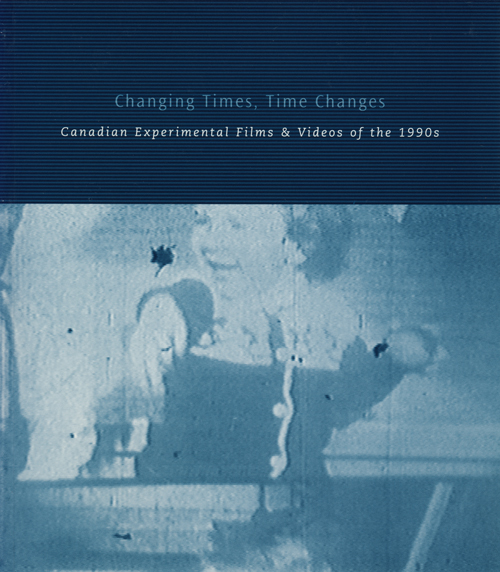 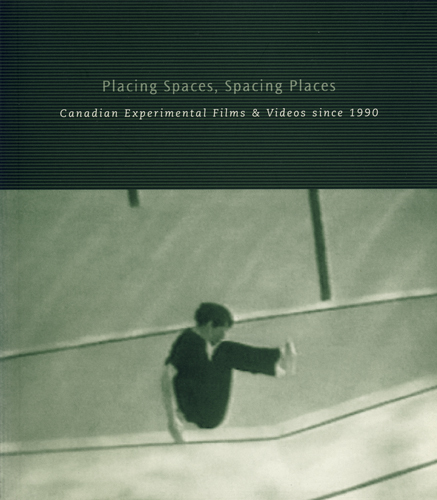 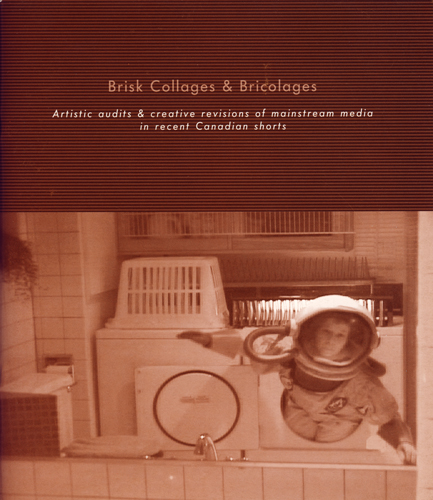 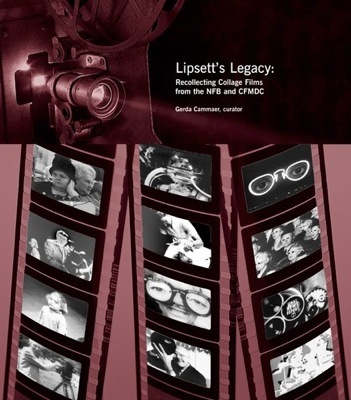 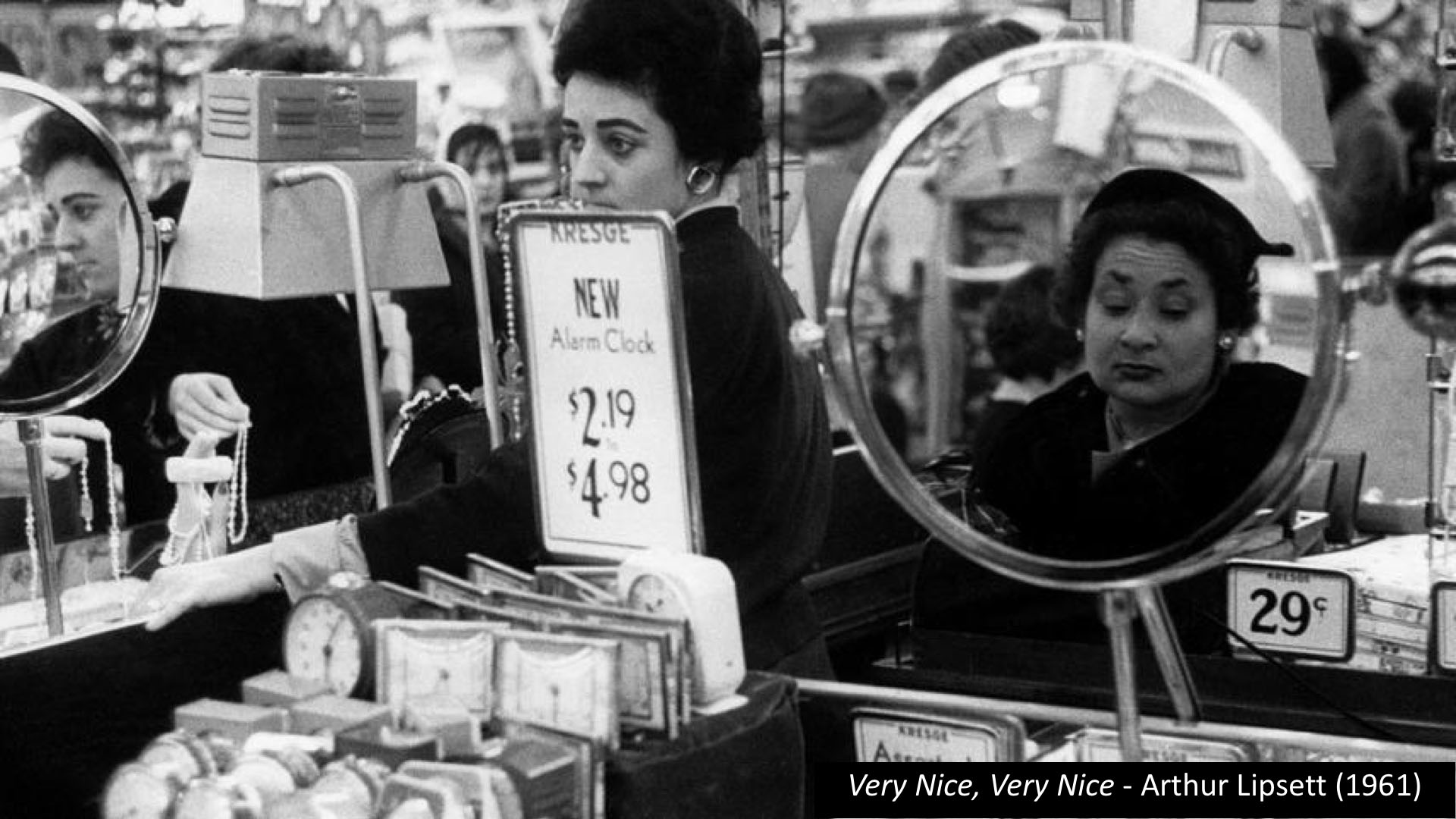 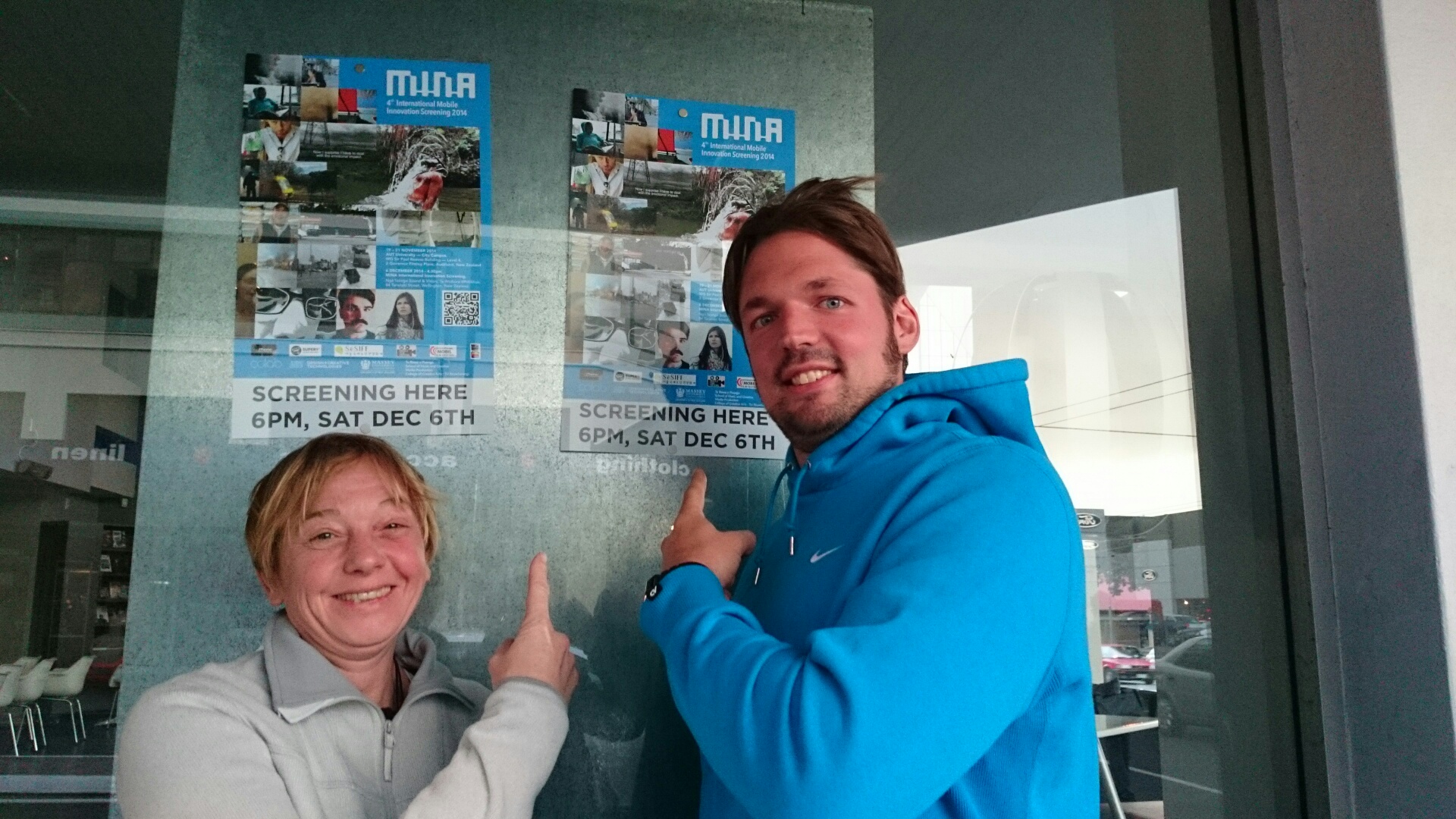 Moving – Image – Arts is a one hour thematic film festival that showcases innovative short films and videos (under 10 minutes) from around the world. Every year the festival has a different theme. Each final program is carefully curated and constructed so that the screening of the various works is in itself a work of art.

All the Moving – Image – Arts programs are available for screening upon demand. 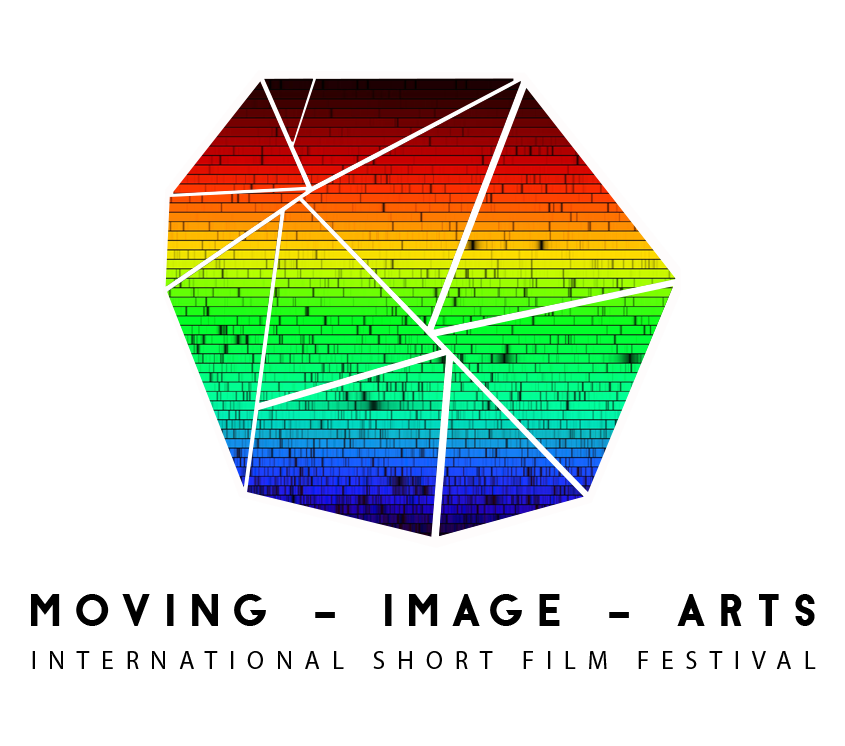 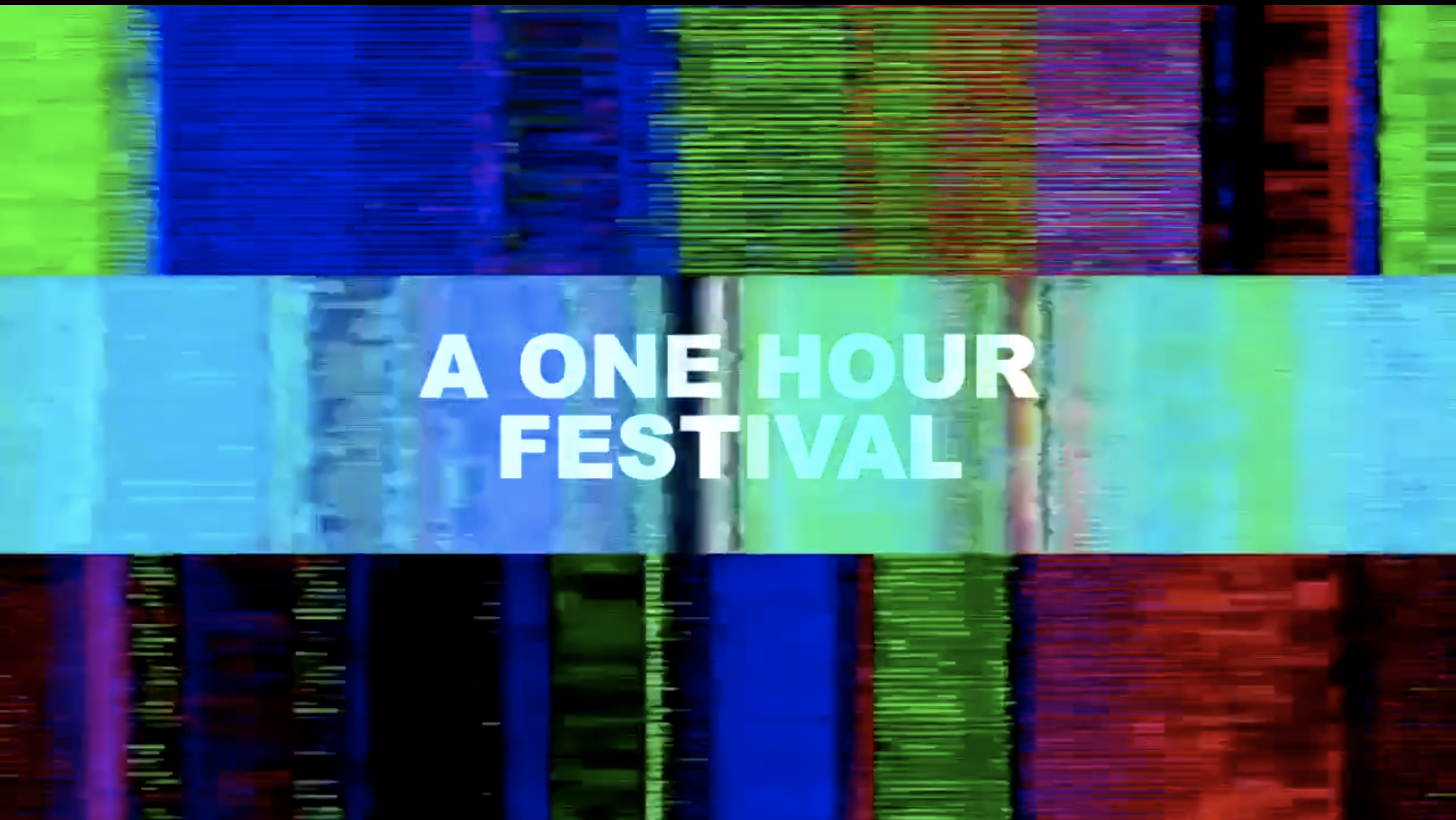 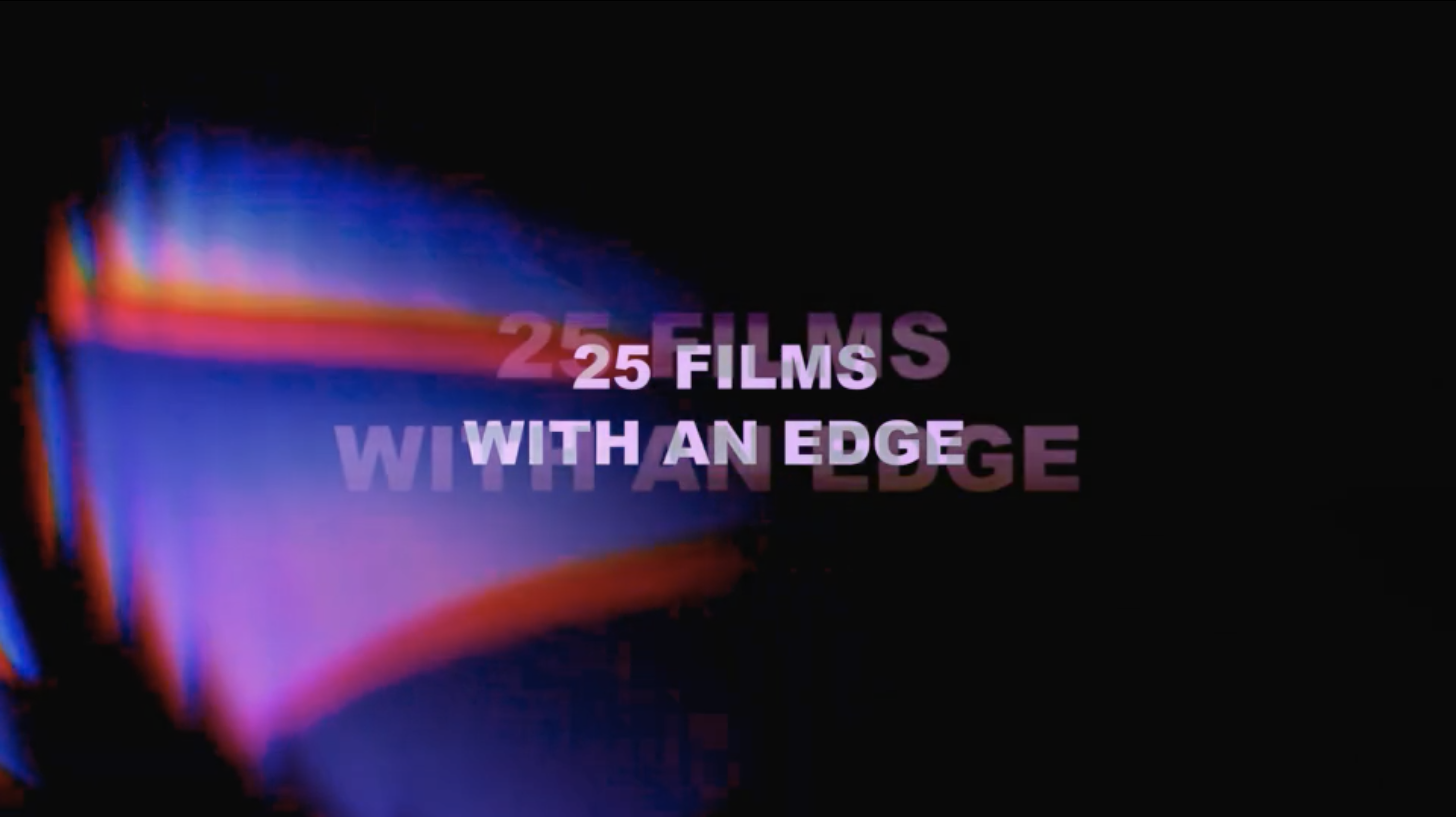 Film: Another Death, Another Life.
National Symposium on the State of Celluloid, Part of the Inaugural Independent Film Festival (Halifax, Nova Scotia) - March 2007. 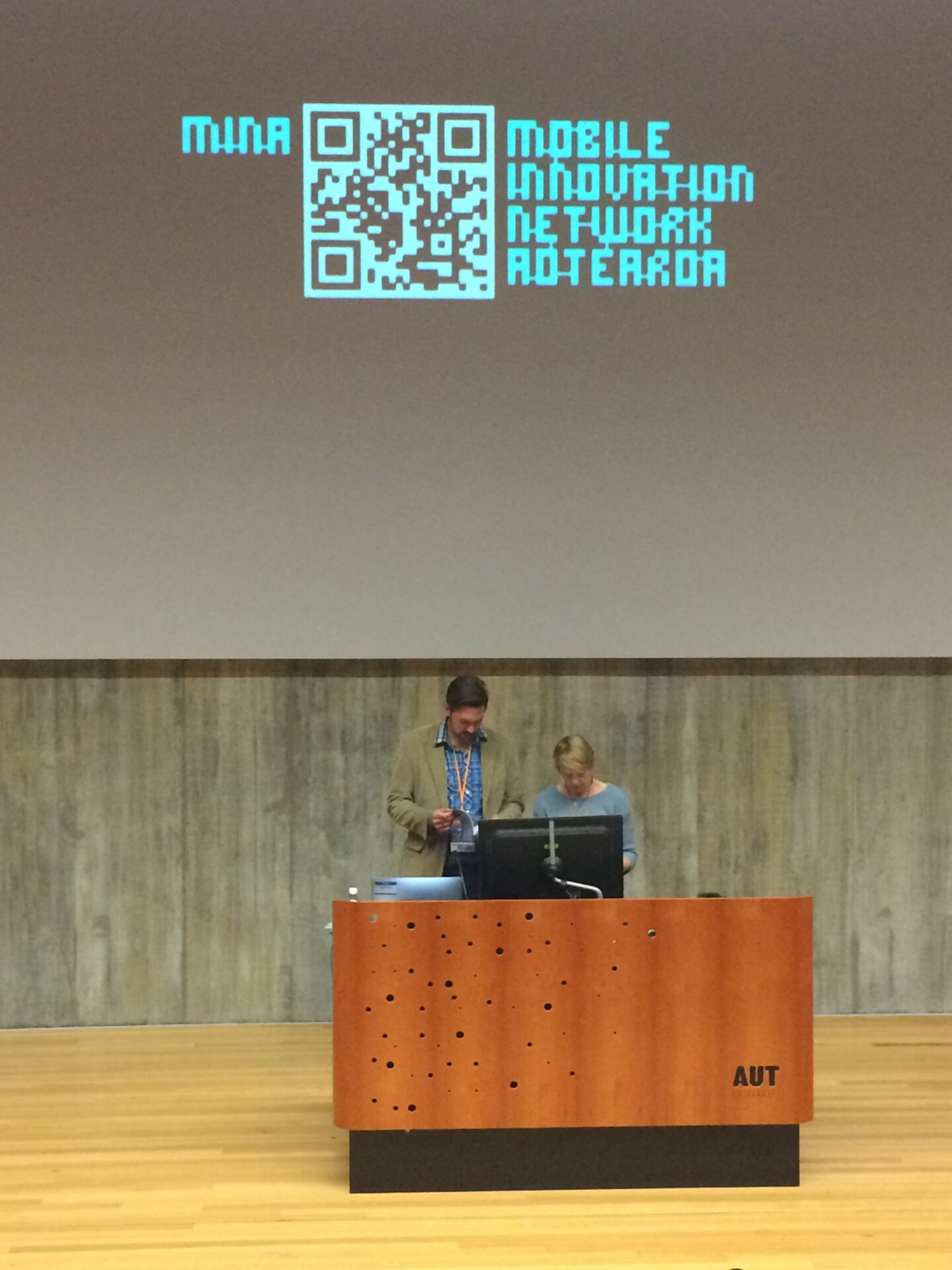